Corey and his best friend Max are two members of a ruthlessgang of street criminals that call themselves Y.R.D. (Young Rich and Dangerous). Their small criminal organization is responsible for a string of bank robberies, drug dealing, extortion and murder.

The leader of YRD is Devon Smith, a crooked Philadelphia Police Officer with a violent attitude and lots of dark secrets. He is a man that’s respected by few, but feared by many. After the early robbery of the Philadelphia National Bank, and the brutal murders of two innocent bank employees, the YRD crew escape with their biggest score ever-over one million dollars in unmarked cash.

Detective Frank Miller, is a tough Philly cop with a hardworking reputation. Now he’s assigned to the biggest case of his life; finding his wife’s killer (she was one of the victims inside the PNB bank). Frank is now on a personal mission to uncover the truth and avenge the murder of his wife.

As Frank starts to uncover clues and secrets, he’s also exposing the shadows that lurk in the darkness. Ultimately seeing this case is bigger than anything he could have ever imagined. 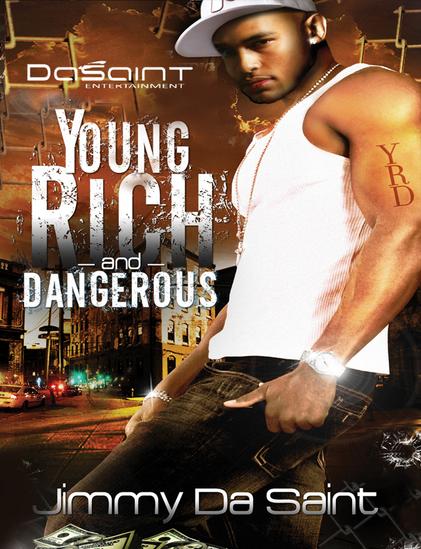