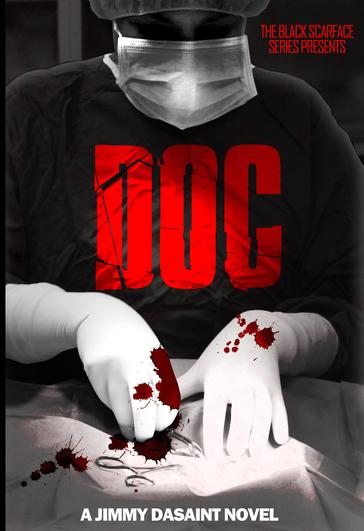 Growing up in the small town of Lancaster, Pennsylvania, Randy “Doc” Patterson didn’t have it easy. Being raised in a violent and abusive household, Randy and his mother were constantly threatened with the cruel hands of his stepfather John.

The wrath of his father was vicious and when he drank the cruelty grew worse.

One smack to his face and then constant beatings; until John finally allowed the darkness of his soul to show his true face as he began to molest his young stepson.

Each time he hurt young Randy the monster inside of him grew. Her turned the innocent, budding young intellectual into a full fledge beast.

Randy would grow into a man that the world would have no answers for; but soon many would feel his pain.