Carlos "Sosa" Williams is a man surrounded by mystery. A self-risen Kingpin with a keen eye that carefully watches his surroundings and knows to make his moves from a distance. With his enemies and The FEDS plotting to take him down, he meticulously continues to stay two steps ahead of them all. But his three biggest threats, F.B.I. Special Agent, Jack Thorn- a man determined to bring him to justice, his rival drug boss, Ricardo" Mack" Jackson, and his impending date with time, all prove to be menaces who won’t get out of his way. The goal is to win this ruthless game filled with money, to avoid being murdered and to stand victorious and powerful. In the end, all players will be tested, and no one’s victory will be guaranteed! 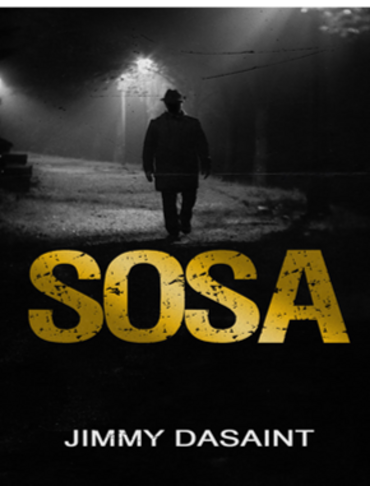