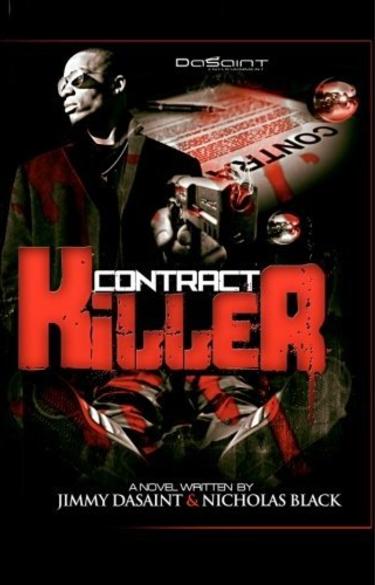 The Notorious Black Royals, led by the infamous King Brothers, and the violent El Salvadorian Matas, led by the dangerous Juan-Carlos, are two rival drug gangs fighting a war to control the streets of New York City.

In the midst of the violence and chaos is a mysterious man known only as Voodoo—a contract killer who will determine the final outcome of this turf war.


Contract Killer is a fast-paced novel, filled with sex, murder, and mayhem.  It's a story that will keep you turning the pages to the very end.