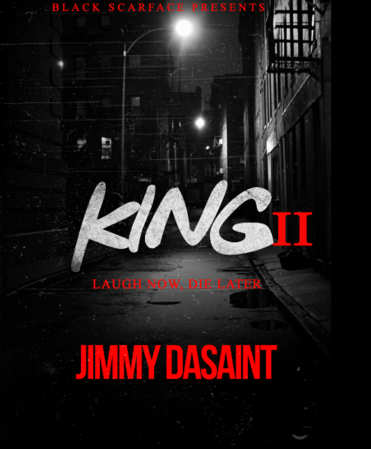 After two long strenuous months of operations and rehabilitation, King has finally been released from the hospital. His close call with death scared Queen like never before and seeing him suffer, was an experience that hurt her core.

While King continues to rehab from his injuries, Queen decided to step up and help run her husband’s lucrative multi-million dollar drug business. With Biggie and Zeta by her side, the trio sets out to eliminate all of their enemies, and bring the crown of the streets back to King.

At the same time, Vance and his team of goons, crooked cops, lawyers and FBI Agents are gunning for King and all members of his crew. With hatred in his heart and blood in his eyes, Vance is determined to destroy King’s empire and claim the streets of Philly as his own. But only one man can sit on the throne and win this ruthless game laced with
betrayal, deceit, corruption and murder.