Leon "Legend" Smith, once had the world in the palm of his hands. At twelve years old he was considered a basketball prodigy, with a promising career ahead of him. Some had even called him, the next Labron James. With beautiful woman, money and all the fame that comes with being a basketball star, Legend could do no wrong, on or off of the court. Until one day this young rising star was introduced to crack cocaine. Then in a instance all of his dreams came crashing down; and his life would never be the same.


BASED ON TRUE EVENTS 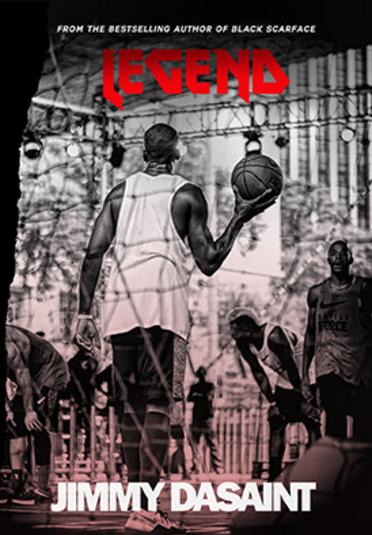