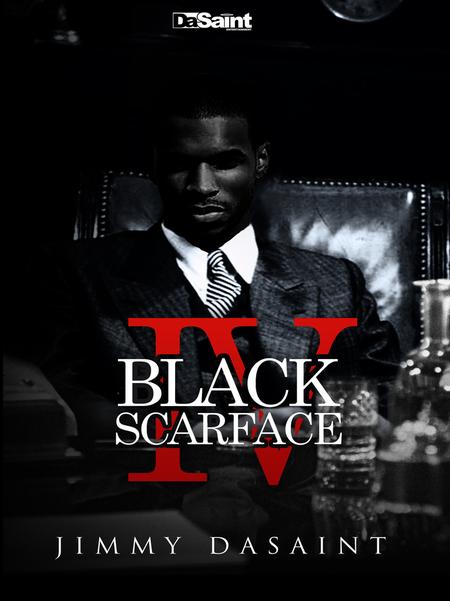 For the first time in his life, Face goes head to head with a formidable opponent; his name is Paul Warner and he is being backed by members of the United States Government.

This former Navy Seal and current member of The Committee of Unlimited Power (C.O.U.P.) is bent on getting his revenge over the death of his late boss, Senator C.W. Watson.

From the hidden powers on Capitol Hill, to the brutal streets of Philly, these two enemies play the ultimate game of chess to see who will be left standing; and who will claim the title as the winner.

In the mist of their deadly war, both sides will suffer casualties in the process. Throughout the chaos, when the smoke finally clears, only one man will be crowned King.