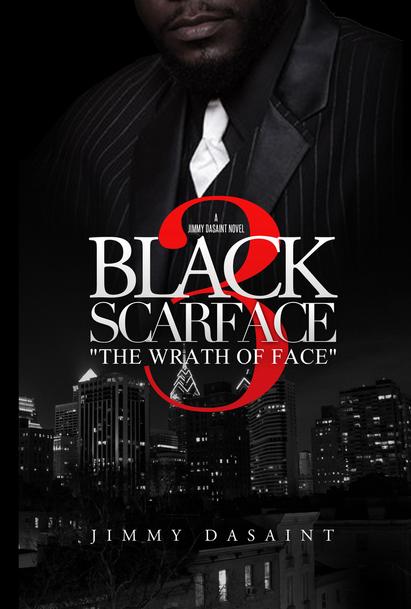 After the trial of the century had finally ended, Norman “Face” Smith Jr. emerged victorious. With the help of Veronica, the secret government plot to incarcerate Face for the rest of his natural life had failed.

Now a group of brand new enemies are lurking around every corner, but Face and his loyal crew members are still not giving up the crown. Even though the odds of surviving their complex chess-game of life is stacked high against them, their determination and drive has reached new heights.

For Face vengeance is priceless. No matter the consequences, he is determined to settle the score with all those that have betrayed him; even if the outcome results in his own demise.

Black Scarface III is the final installment of the best selling Urban Classics- Black Scarface I & II. With more twists, turns, and plots than ever before, it’s sure to keep readers hanging on to the edge of their seats.