Frank Underworld Simms is a man on a serious mission. Besides being the C.E.O. of the Underworld Entertainment Company, Frank is also one of the most powerful drug bosses on the East Coast. His best friend Craig, and beautiful fiancée, Cassie, are the only two people that Frank trust. Together they live an extravagant life filled with money, music, and power.


Without warning, Frank’s parents are brutally murdered and he sets out on a personal mission to avenge their deaths. He is determined to destroy everyone involved. Vega “Short Dawg” Littles is another major player in the ruthless drug game. The leader of a crew filled with violent, street thugs; he is Frank’s number one nemesis. Vega wants everything Frank has and is determined to take it by force.


They are two men consumed with destroying each other, but in the end only one man will survive. Take this journey into a ruthless world of Crooked Cops, Hit-Men, Drug Dealers, Strippers, FBI Agents, Lawyers, Informants and Famous Celebrities.


Welcome To The Underworld! 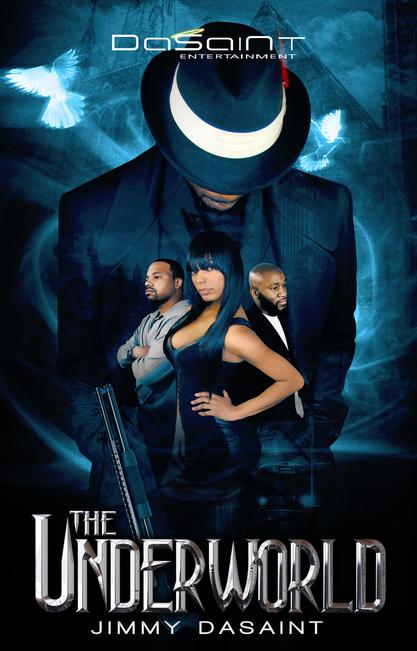