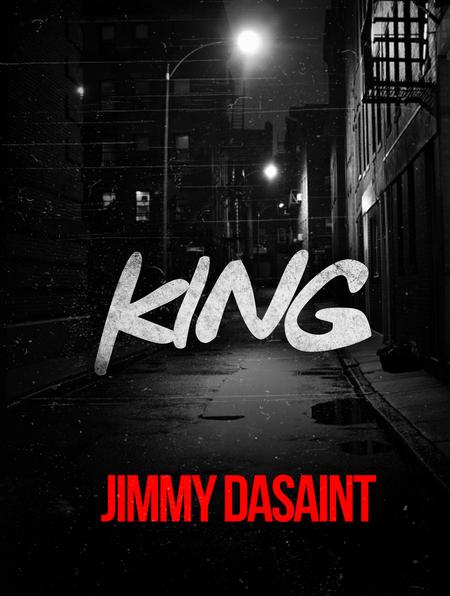 For years Darious “King” Smith watched and learned as his infamous cousin, Face, ruled the drug game with an iron fist.

Meanwhile he attended the University of Kansas. Darious was a standout player with solid NBA potential; and scouts from every team drooled over his superstar talents. Then as quickly as dreams come, in his junior year he suffered a devastating knee injury which crushed his chances of playing professional basketball.

With his future plans derailed Darious looked to his cousin for a new road map. He needed guidance and his cousin’s blessing to enter into a world filled with endless possibilities. Face was ready to mentor his young cousin as he entered his retirement from the game and he couldn’t think of a better prospect to take his place.

Now the former ball player wears the crown and with the crown comes responsibilities like no other.  In this game of life there are many pawns, knights, and queens, but there can only be one KING!